Events and Festivals across East Africa

No matter what time of year, Beads Safaris Collection will help you and always go out of their way to organize a wonderful getaway for our clients to take part in the amazing events and festivals happening all over Eastern Africa. Whether you are seeking to indulge after great food, cultural ceremonies, music or performances, our annual events and festivals are bound to ignite you to embrace the warmth of the East African people. Festivals and events have a long historical trajectory and embody the traditions of various pasts that blends traditions and modernity.

Lamu Old Town is a unique and rare historical living heritage with more than 700 years of continuous settlement. Since its inscription as a World Heritage Site in 2001, the annual Lamu Cultural Festival has been a celebration of the unique Swahili heritage of the Lamu Archipelago. Lamu cultural festival is organized every November and showcases traditional dances, displays of handicraft and competitions on water and land (Swahili poetry, donkey races, dhow races, henna painting), Swahili bridal ceremony and musical performances.

Meaning ‘a place of many trees’ in Samburu; Loiyangalani is a small town located on the south-eastern coast of Lake Turkana. Loiyangalani is home to the El Molo, an almost extinct community, amongst other communities their main activities include: fishing, tourism and gold panning. Lake Turkana is fast becoming a popular tourist destination in Northern Kenya, as the surrounding El Molo and Turkana villages, amongst others, offer unique cultural experiences. The National Museums of Kenya in collaboration with the German Embassy, and other partners, will team up for the Lake Turkana Festival.

The Rhino Charge is an annual off road motorsport competition that has been held in Kenya since 1989. It is a unique and exciting competition that requires bravery and a high level of skill in off-road driving and navigation. The event, organized by The Rhino Ark Charitable Trust, is held to raise funds for a very noble cause – conservation of Kenya’s Aberdare Ecosystem.

The Maralal Camel Derby is an annual event, held mid year just outside of Maralal town. This is Kenyas best known and most prestigious camel race, attracting both local and international competitors. The event is a major draw for spectators as well as racers, and the competition is fierce. Considered one of the highest honours in camel racing, many professional camel racers come to compete each year. Some of the finest specimens of racing camels are seen in town during the race period. The traditional Kwita Izina naming ceremony in which community members suggest names for a new born infant has been adopted for the gorillas. The park rangers, researchers and those charged with the safekeeping of these unique animals suggest names for all young gorillas born in the past year, generally based on observed behavior and characteristics. For more than three decades the ceremony has been performed for Rwanda’s newly born mountain gorillas; it became a public ceremony in 2005 and was officially named Kwita Izina in 2007. The event is seen as a celebration of Rwanda’s conservation efforts in protecting the endangered mountain gorilla. The naming is accompanied by traditional music and dance and the event helps to raise funds for conservation. You can even 'adopt' the gorilla of your choice. 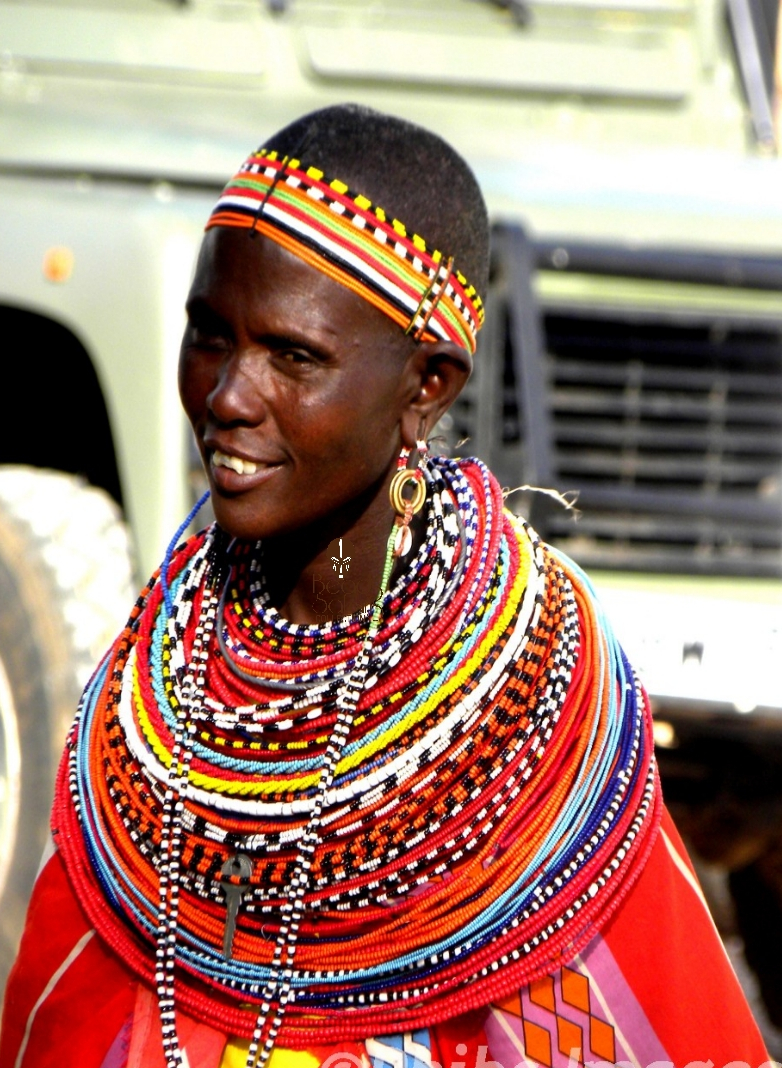 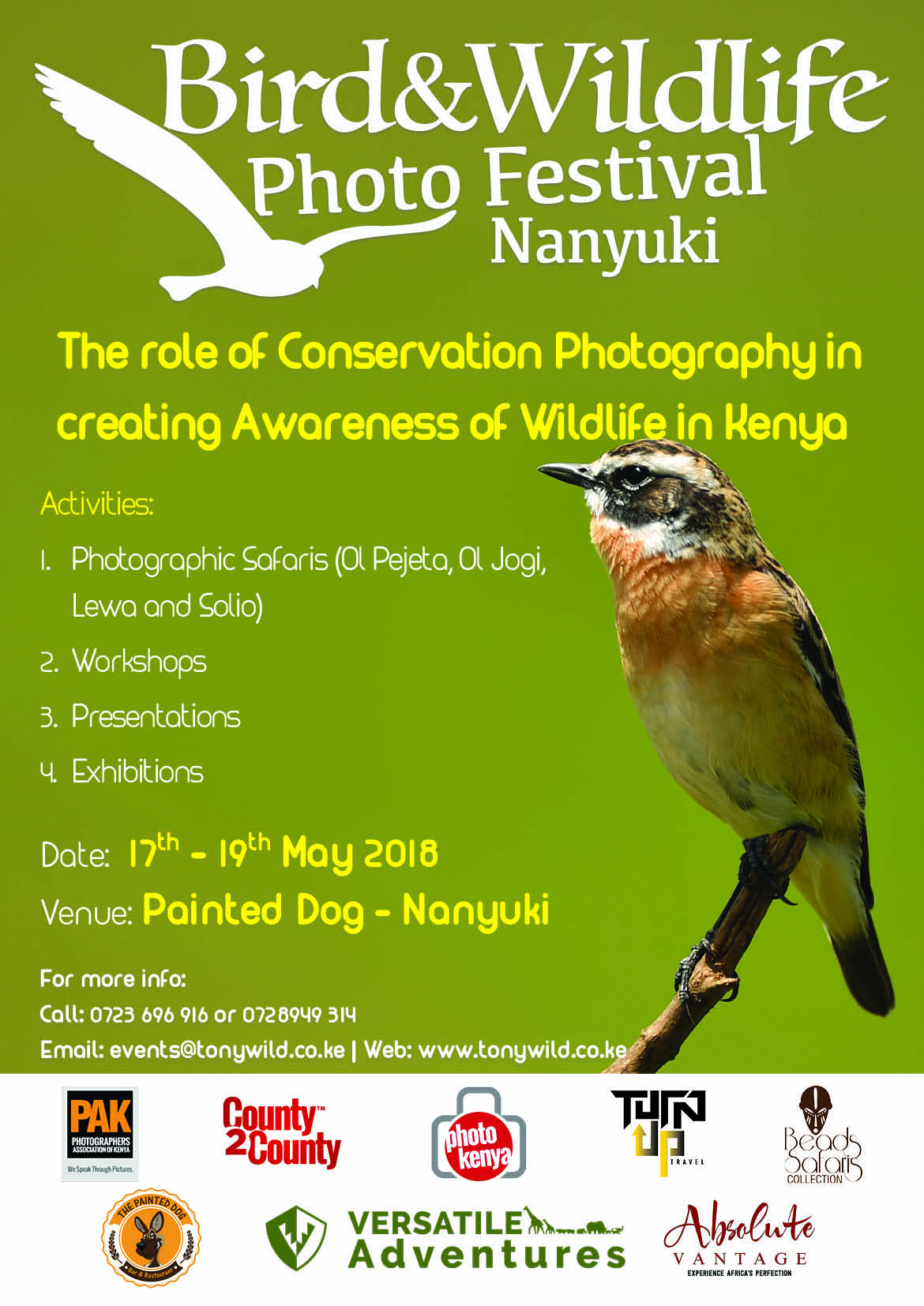 Bird and Photography Festival in Nanyuki

This year 2018, being the Year of Birds we will be hosting for the first time in Kenya, the Bird and Wildlife Photo Festival, to celebrate the Endangered Species Day… 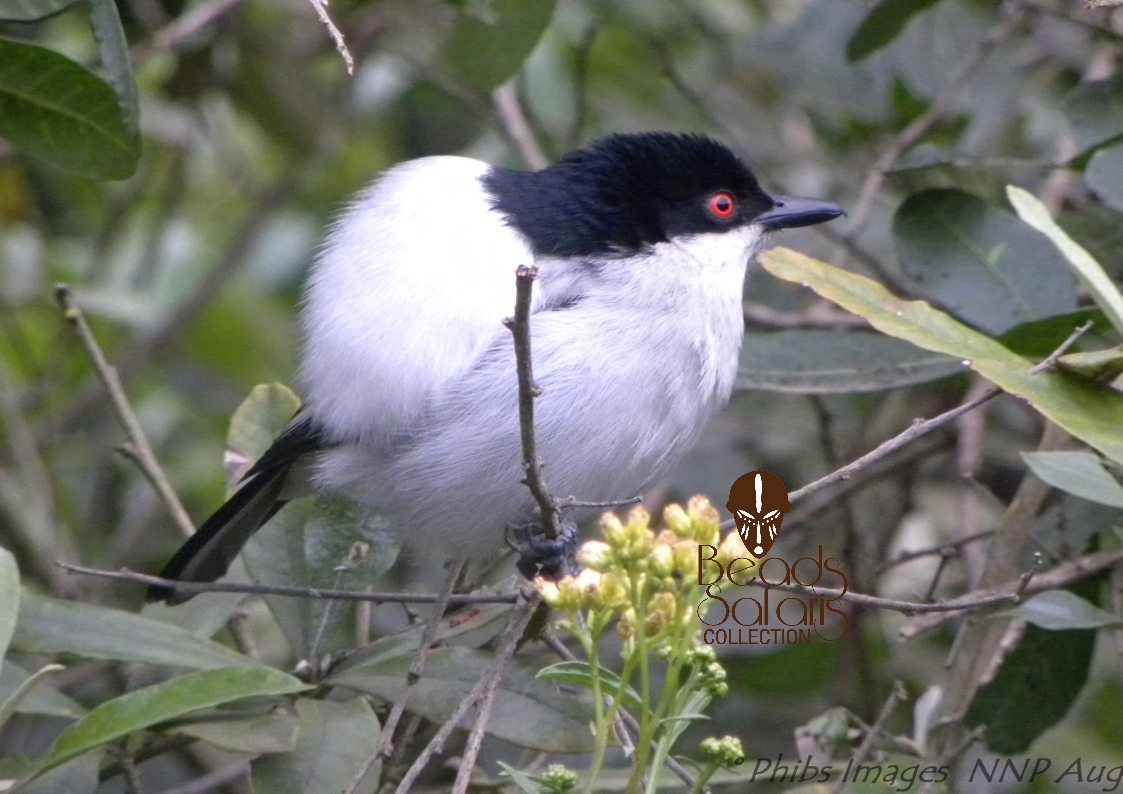 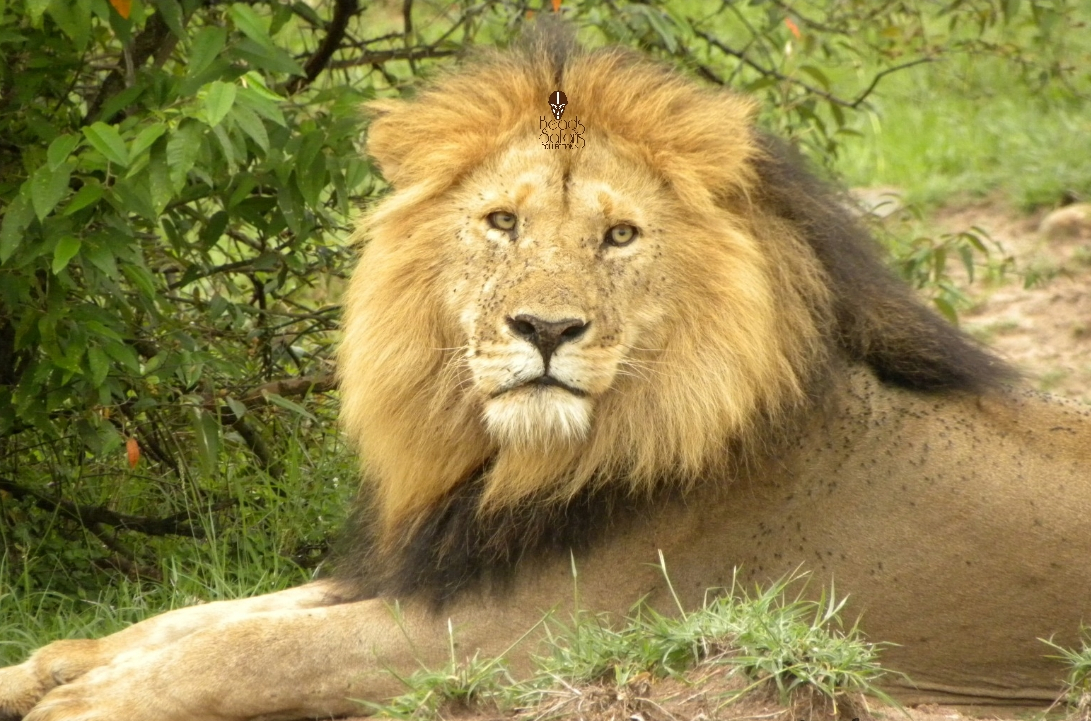 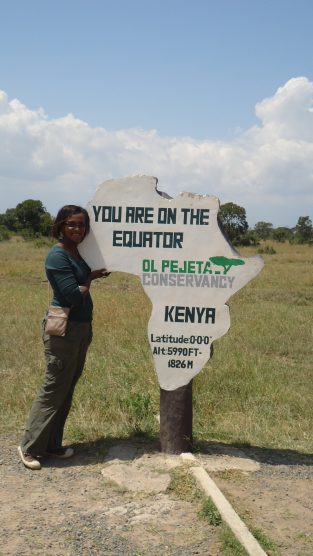 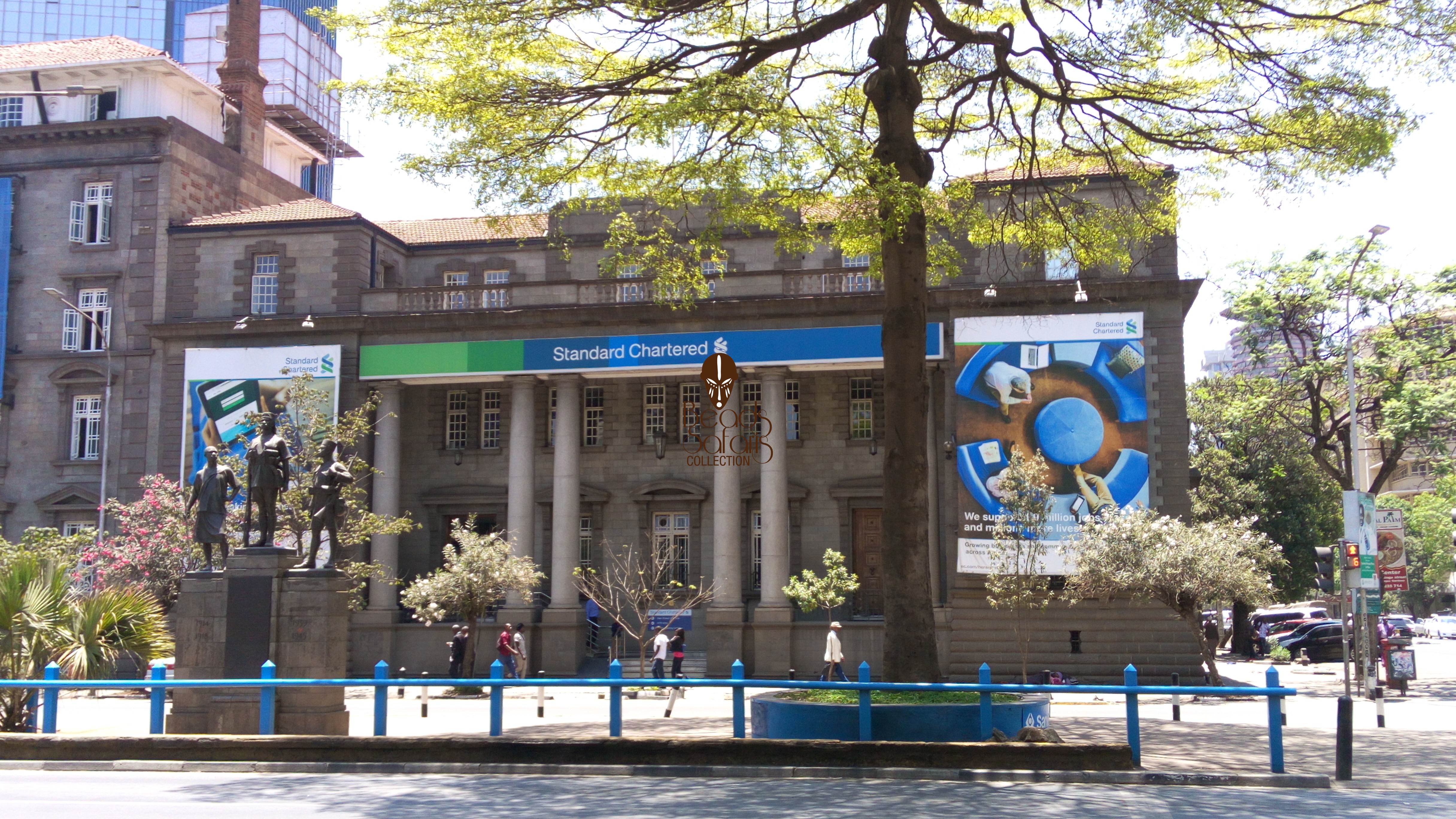 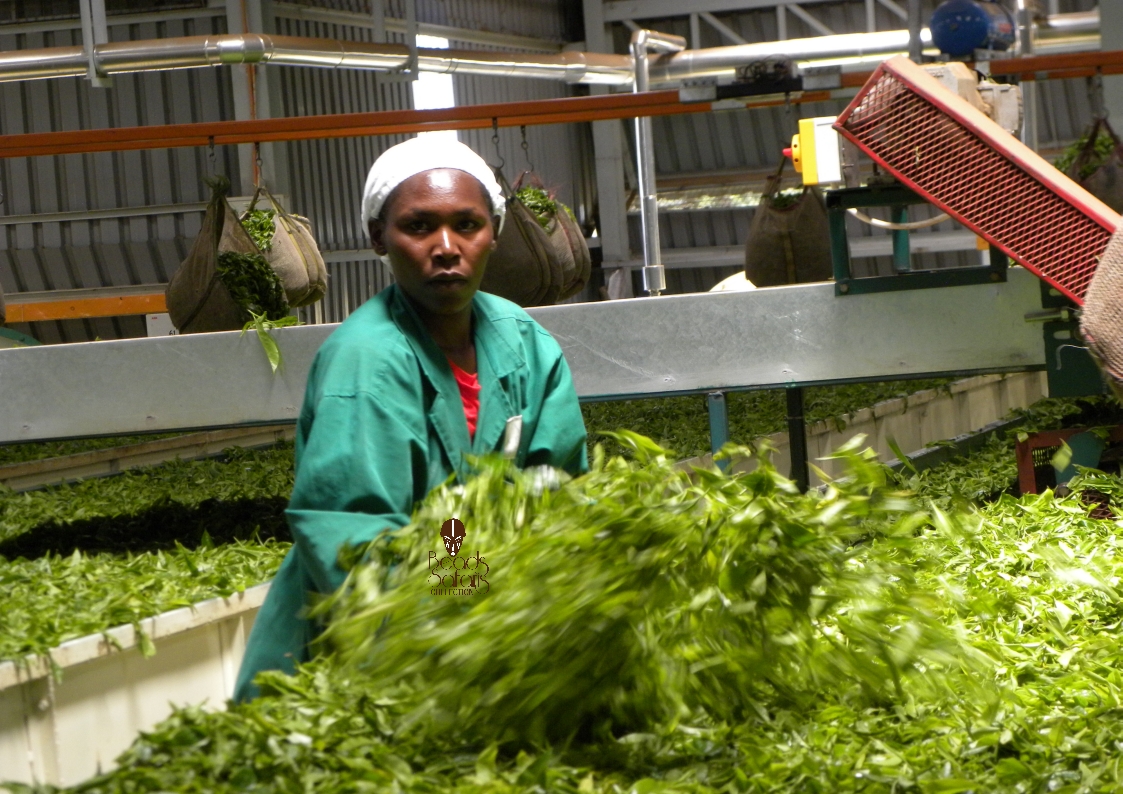